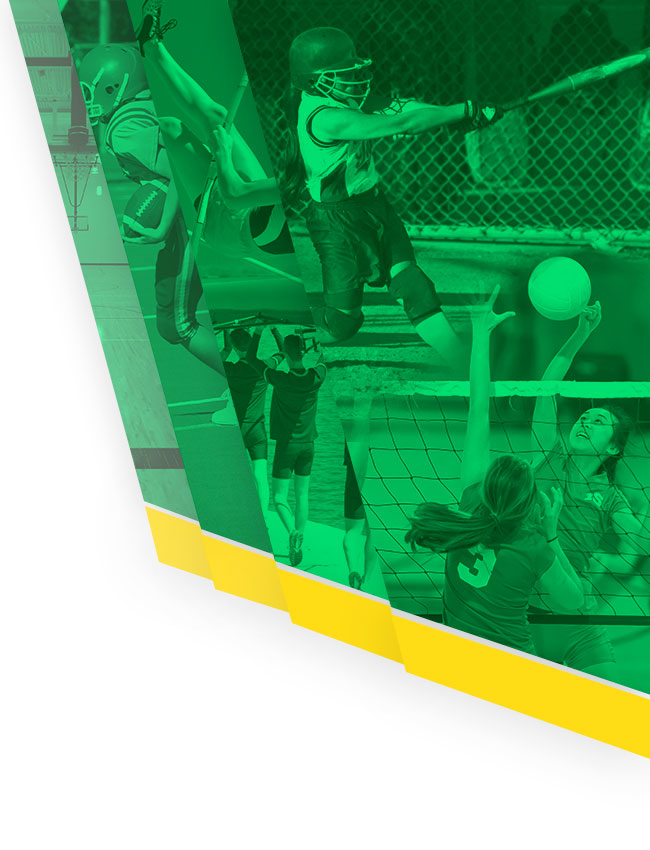 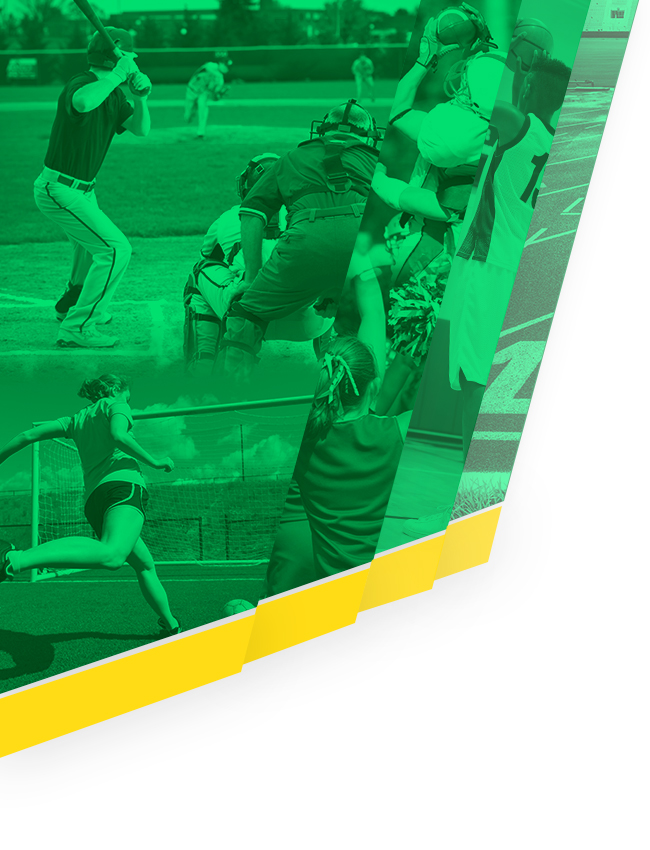 MOUNT ULLA â The West Rowan girls appear determined to put the pain of a lopsided loss firmly behind them. After losing by 40 to Central Cabarrus last week, the Falcons have taken out their frustrations on two county rivals on consecutive nights The latest victim was North Rowan, who came to West Wednesday night and left with a 64-25 defeat. One night earlier, West thumped East Rowan by 40. âIt is not payback by any means,â said Falcon coach Ashley Poole. âIt is just us getting back to basics and giving a strong effort.â
The winless Cavalier girls (0-5) were never in this game and West rolled out to a 14-0 lead that reached 23-2 after one quarter. By halftime, it was 38-8 and midway in the fourth quarter, the game went to a running clock as West (4-2) went ahead by 40 points.
North first-year coach Ron Bost denied that is team got hit by a buzz-saw. âWe didnât get buzz-sawed, we just didnât play our game.â Bost said. âIt is all about effort, but we will figure it out and we will fix it.â
The Falcons were led by by junior center Egypt AlexanderÂ (16 points, 8 rebounds)Â and sophomore guard Mary Sobataka (13 points) and a strong defensive game. But freshmen Taylor Poole and Abigail Wilson also played a major role in the outcome. Poole, a 5-4 guard, posted 12 points with four three pointers. âI was able to get a good look and I was feeling it,â she said.Â Wilson, a 5-10 power forward, scored a double-double with 11 points and 11 rebounds,
North played a competitive third period behind senior forward Brianna White, who finished with 10 points. Bea Conner chipped in with eight points.
For the game, West out rebounded the smaller North team, 33-13, and harassed them into numerous turnovers. âOur main focus was on playing good defense,â said Sobataka. âCoach told us we needed to pressure the ball and get our transition game going.â
Lady Cavaliers will play next week in a tournament at Northwest Guilford High in Greensboro against Wesleyan Christian on Tuesday and Northwest Guilford on Wednesday.

No Events This Week

Events are added by athletic staff.
View All Events